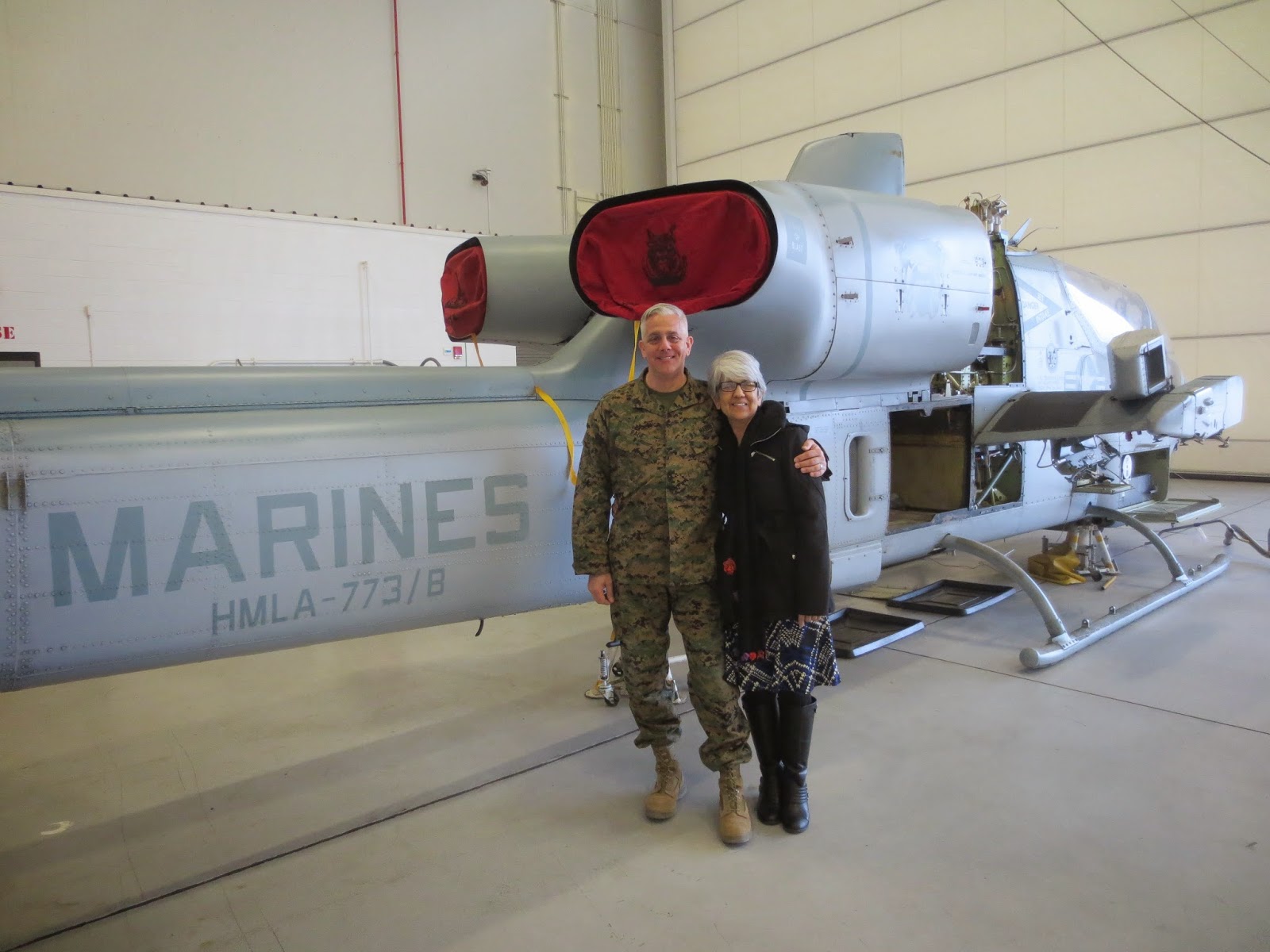 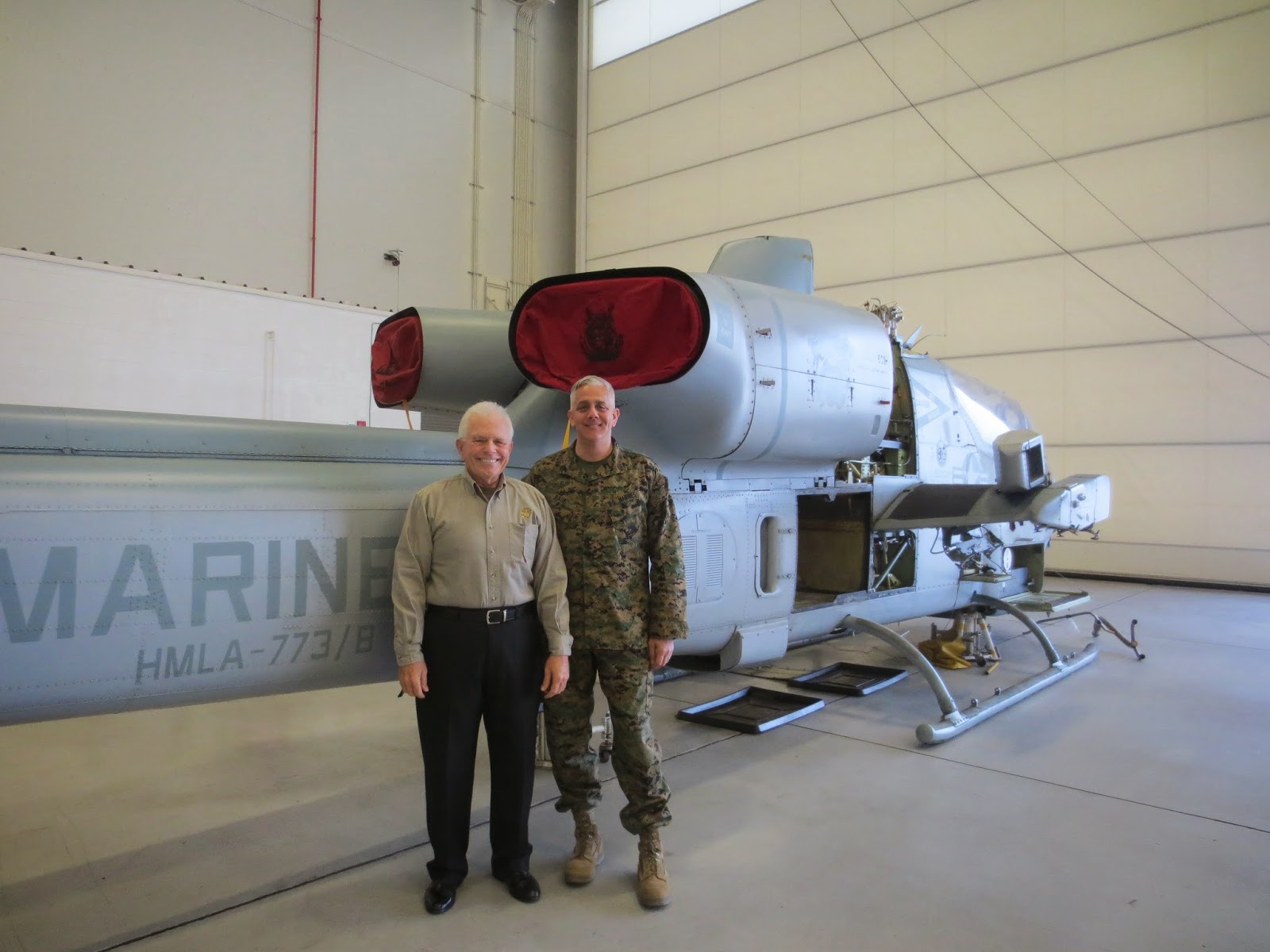 There are a lot of things in life that give us pause. Did I do this right? Could I have handled this better? Was there a better way? Was this the right thing to do? What could I have done differently? Will this turn out to be a huge undertaking? Should this have been planned differently? This really applies when you venture into the world of parenting. The answer really is simple to all of those questions, "Yes." Parenting doesn't come with an instruction manual. So as time goes on you have wonder. Oh there are plenty of books available, and you will get advice from just about everyone that you meet. Advice from family, friends and relatives about feeding, bathing, comforting, correcting, changing, one blanket of two, to spank or not to spank, and an ungodly amount of opinions as to whether you are protecting or over protecting, too demanding or not demanding enough, to strict or not strict enough, it's a long list. Fortunately you get some answers along the way. The little rug rats start school, develop personality, figure things out for themselves, graduate this and that, play a sport, read a book, have an opinion, (usually one that differs from yours) making the right choice, give you a hug or the big one, say "I love you." You're mush in their hands.

The next thing you know they are adults, have their own families, make all of their own decisions, go their own ways and assume the responsibility of becoming a parent. They provide you with an empty nest and then fill it with grandchildren. You're mush in their hands as well. While all of this is going on...so is life. Theirs and yours. On occasion those paths cross. For us they crossed again last week on February 12, 2015. Our son retired from a career in the United States Marine Corps. His Discharge will read Honorable. Doesn't seem like much, most that serve this great nation do so honorably. But it is huge. Because what really changed was the answer to all of those questions. The answer is "No."

On this day, at this moment in time, as he stood there receiving the accolades from his unit, his Commander, his peers and friends the answer is a resounding "No." As his service was being reviewed and praised, as he stood before his family, friends and fellow Marines the answer changed. Of course being a man and recalling putting together cribs, toys, bikes and an never ending list of lessons about this and that it was confirmed. I didn't need no stinking instructions. Oh I may have had to redo a thing or two along the way but the wheels stayed on.

Oh okay, maybe his Mom had a little something to do with that. You know all that mushy stuff. Tenderness, caring, sympathy, empathy, understanding, unselfishness, being thoughtful, considerate, respectful, polite, unbiased and tolerant he might have gotten from her. Big deal.

There is a saying that has been credited to President Reagan..."Some people spend an entire lifetime wondering if they made a difference in the world. But, the Marines don't have that problem." True of course. But beyond that a parent wonders if they have made a difference. On this day we were again assured we had and we will cherish that for eternity. Not only did he stand tall but so did his family. His wife, Elizabeth, his daughter Selena and his son Zane were all recognized for their service as well. As they should be for we witnessed their service to this nation was as committed as our son's. Although they didn't stand in harm's way while he was in Iraq they stood on the cliff of anticipation until they were able to wrap their arms around his warmth when he returned. Unlike him, trained, tested, trained some more and ready to bear arms they didn't get any training and filling the void left when a service member is deployed doesn't come with a manual either. Liz kept it all together and on course. Kept the family strong and like the Marines mentioned by President Reagan, made a difference.

So on February 12, 2015 his active service to this great nation that started on February 19, 1991 came to an end. Through the shock of his announcing his enlistment, to duty that took him from one coast to the other, to foreign soil, numerous moves and duty stations we have followed his career with admiration, solace, parental anticipation and just a touch of pride.

We are, have been and will continue to live in tough times. Times that will always need defending. He carried on a tradition started by his Grandfather's, continued by his Father, cousins, Uncles and peers. Peers that echoed throughout the ceremony of his retirement. "He will be missed." "It was our honor to serve with your son." "Erik was great to work for." "SSgt Page was a good supervisor he always treated us with sincere respect and consideration." "We could always count on your son."

To say we are proud parents is the tip of the iceberg. As he stood before his Commanding Officer, his supervisors, his peers and his fellow Marines, with a touch of fear, anticipation of his future, and a drastic change in his life and that of his family rest assured we stood the tallest. For on this day it came to full fruition. It doesn't have to come with a manual, you make mistakes, learn from them, pass them on, remember each lesson learned, maneuver the obstacles, slow down when you have to and stay the course. Don't give up, keep moving forward and give it all you've got. In the end, with a lot of hard work, admission of wrongs and acceptance of rights you earn the title of parent. Like anything else in life you will reap the rewards. On this day our reward was celebrated. We did good.

I've been asked what is the hardest thing you've ever done? There are two answers. Do everything you possibly can to make a marriage successful and raise a child. Both take 100%, all of the time. Elaine and I are still working on the successful marriage part, even after 47+ years. As we sat and watched our son finish one chapter and move into another it seemed like the raising a child wasn't that hard at all. I mean really, look what we had to work with. Not everyone is this lucky.

There was no tissue...I used my sleeve. 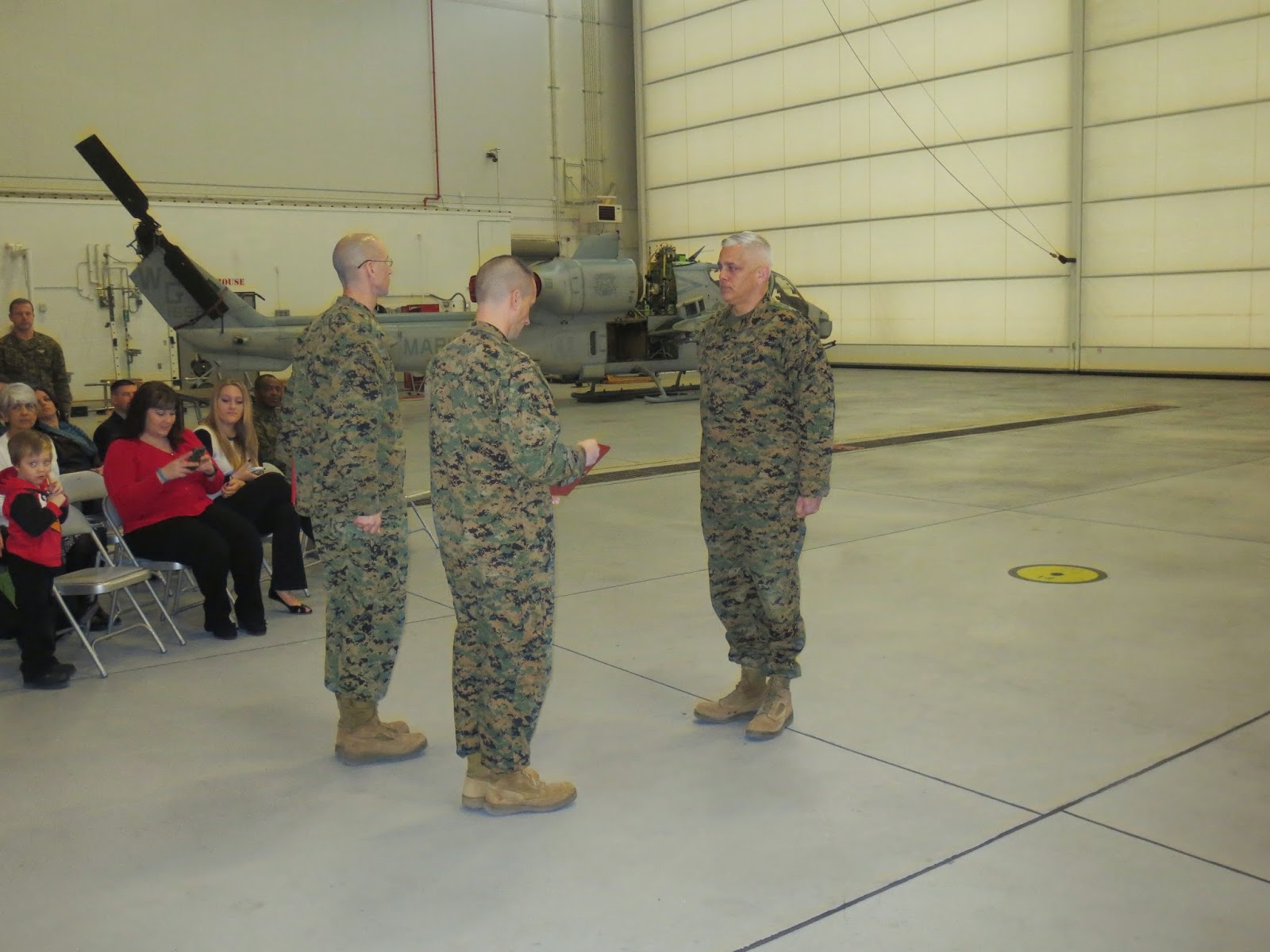 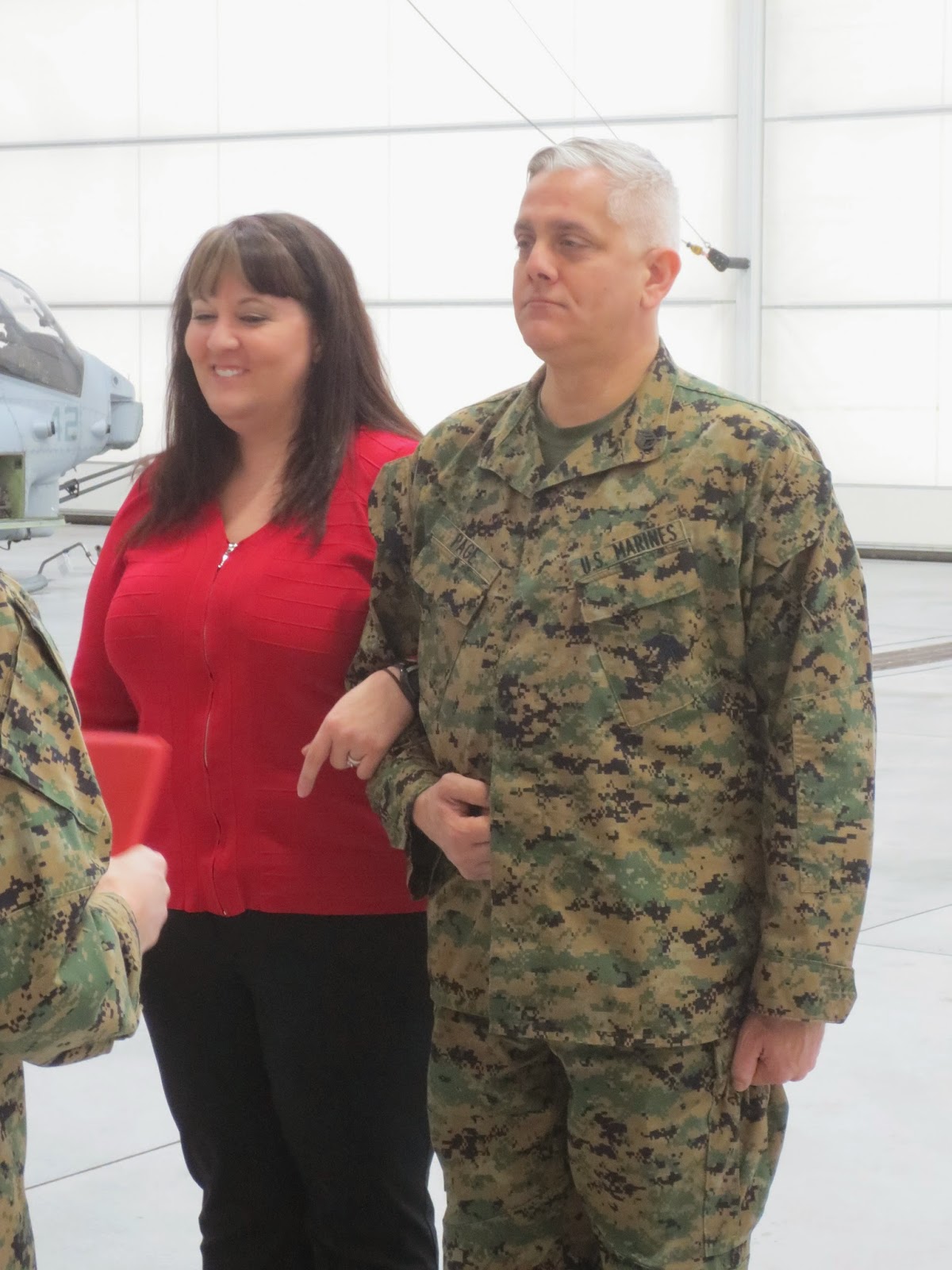 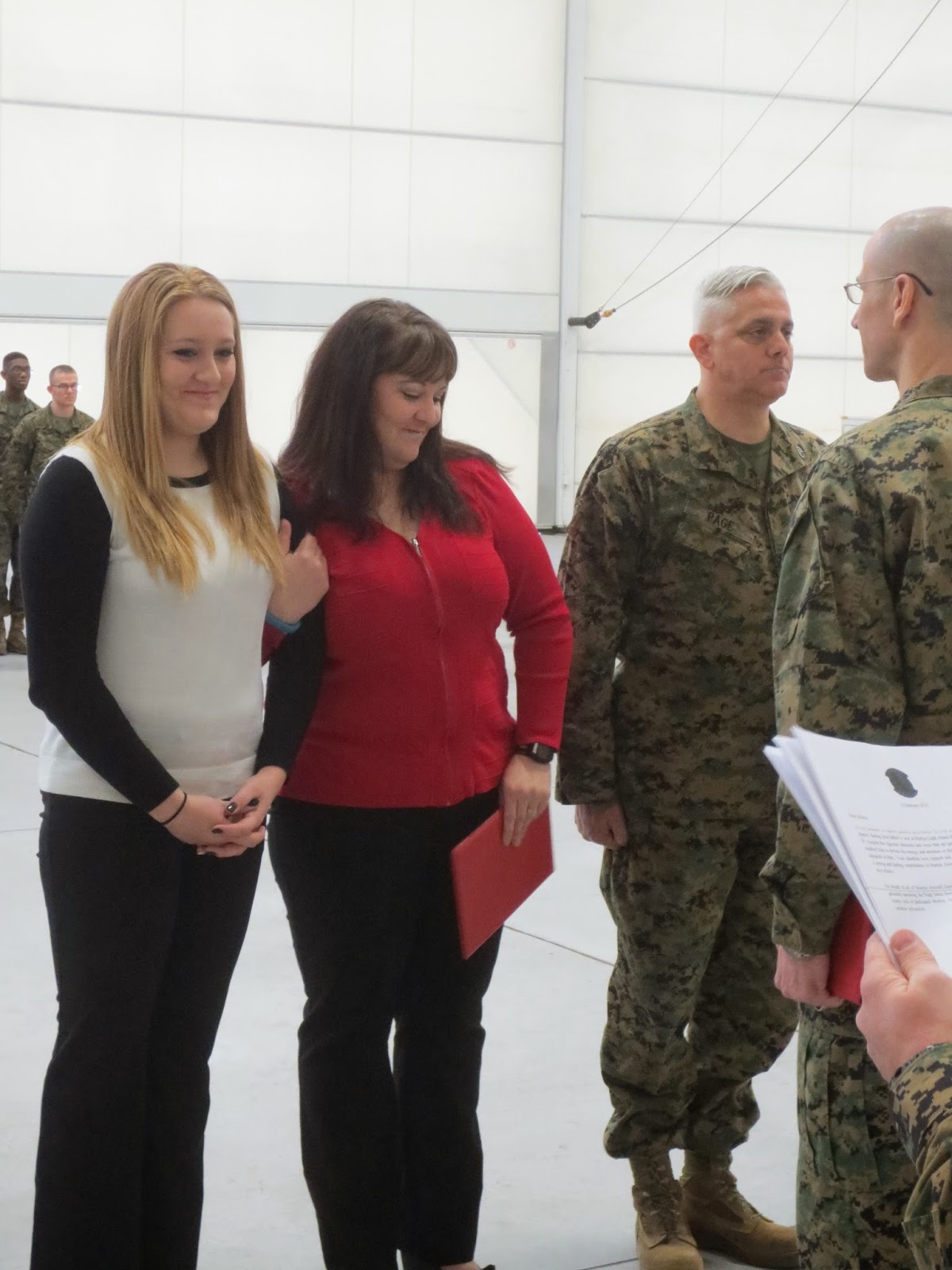 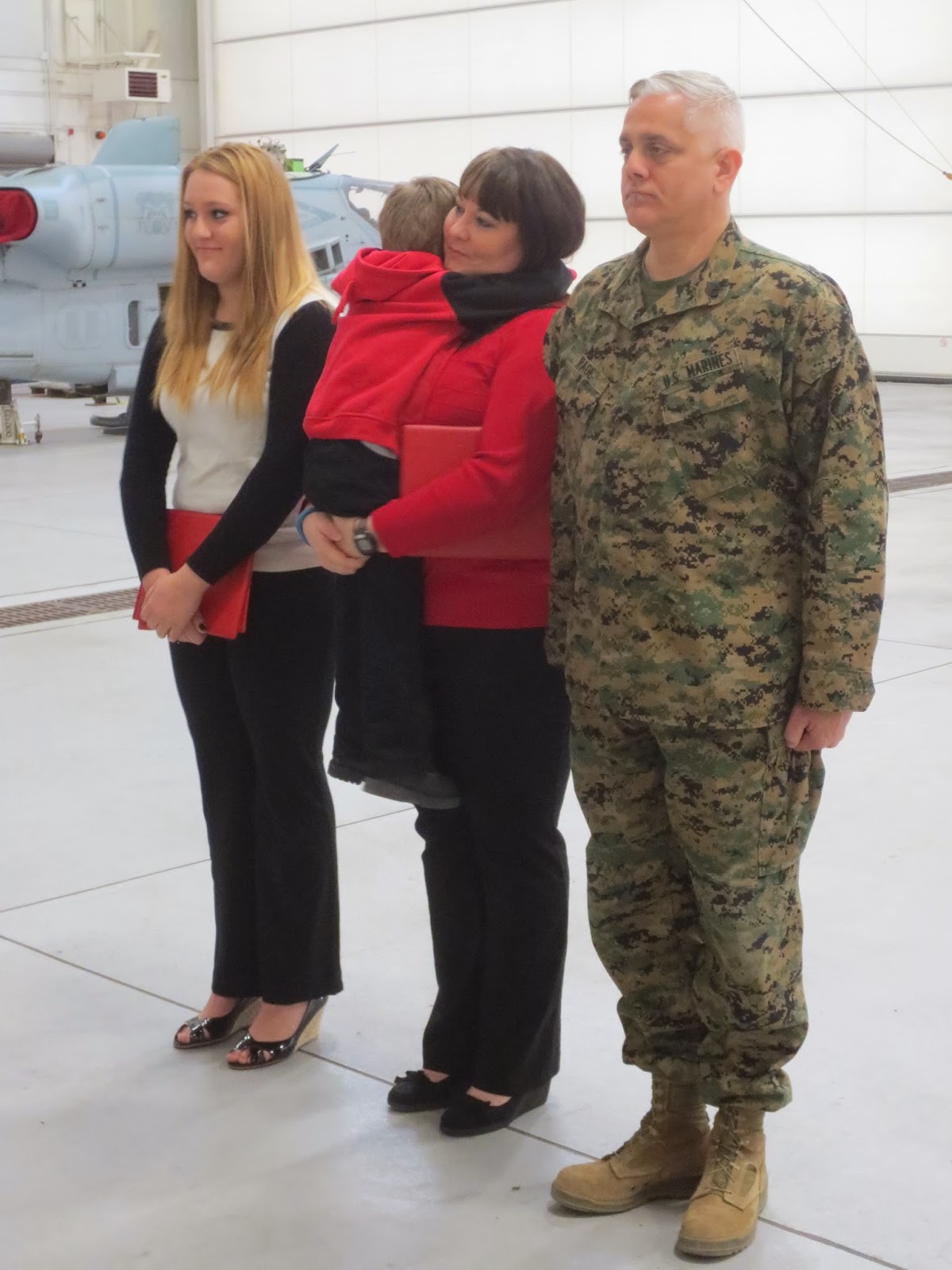 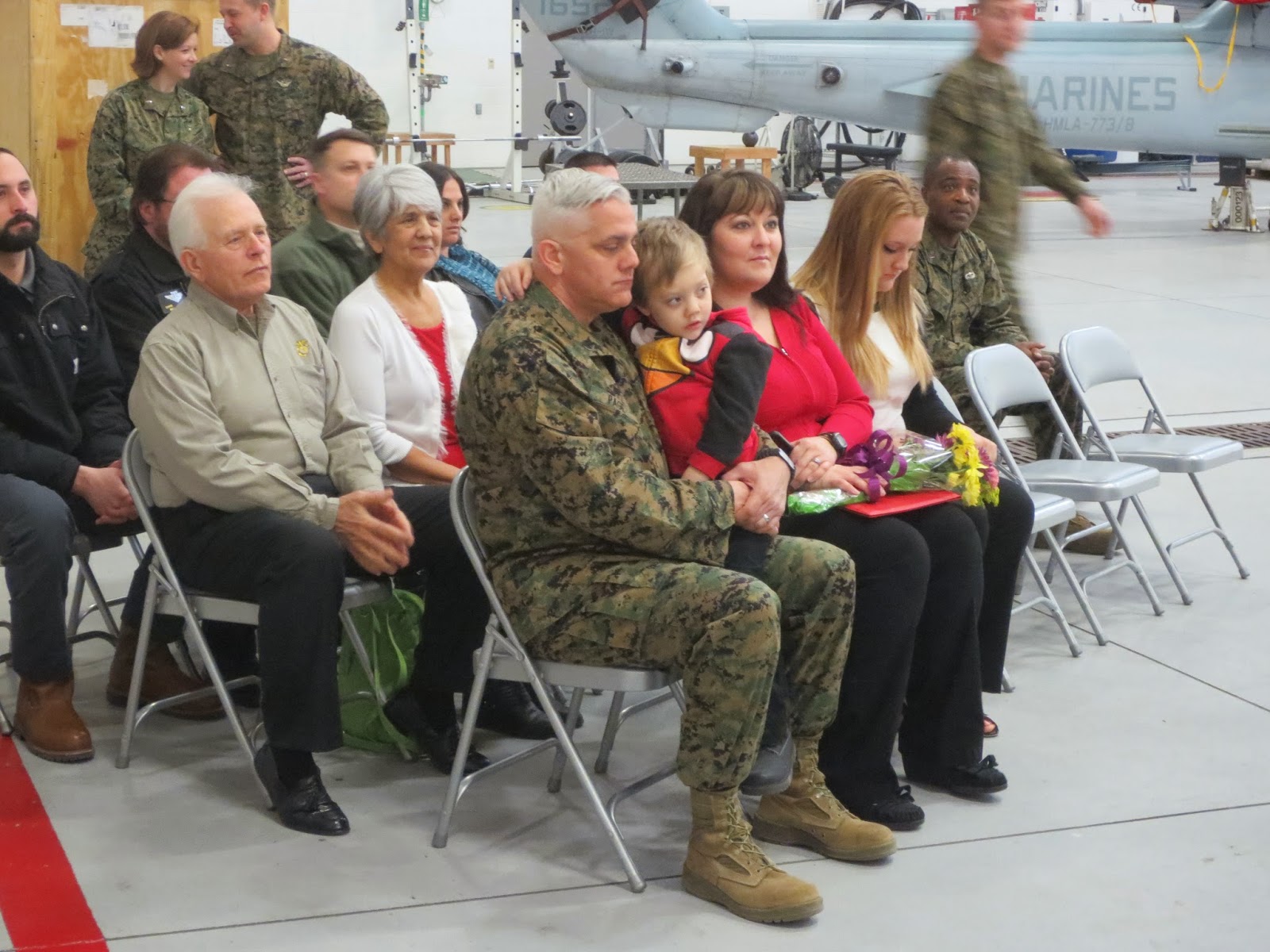 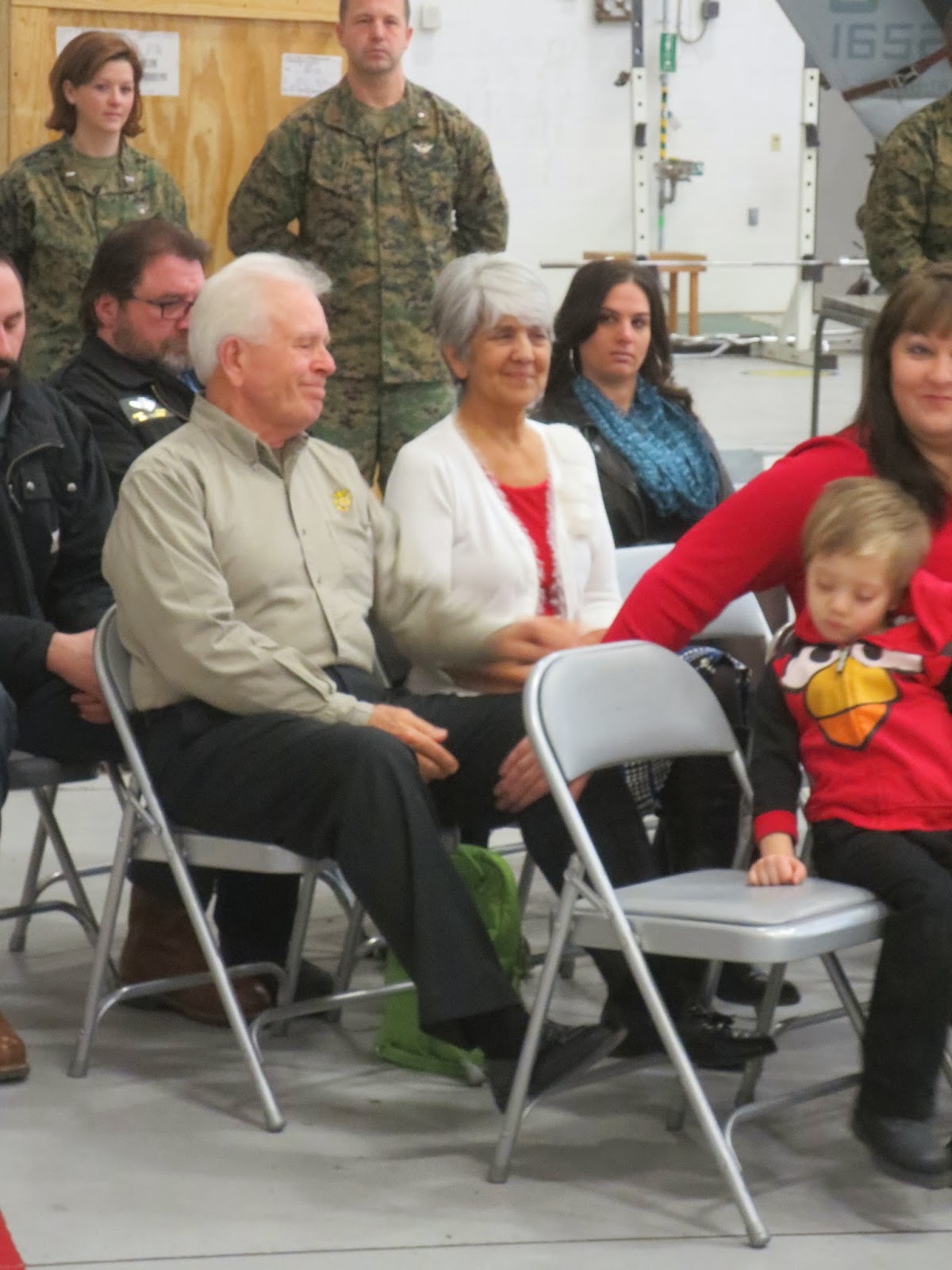