As many of us are, the greatest product of the Greatest Generation, we the Baby Boomers, there are several things, besides quilting and longarming, that we have in common. One of the most predominate items on the agenda seems to be a horrendous lack of “factual” teaching as it pertains to our country’s history we received. Oh, we got bits and pieces or what a quilter might call “scrappy history” but we most certainly didn’t get any full bolts when it comes to the fabric of our true history.

Along the way we were introduced to many famous and often quoted Forefathers, politicians, satirists, humorist, military leaders and some very intelligent individuals. Who may or may not have said what is quoted. For all we know they may have been talking about quilting. Were we in fact made privy to the actual quote or were they edited. Do we really know? So, before Ken Burns jumps on this I thought I would provide some insight into some of those famous quotes and set the records straight. Well as straight as I can be with my tongue in cheek. 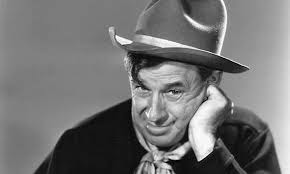 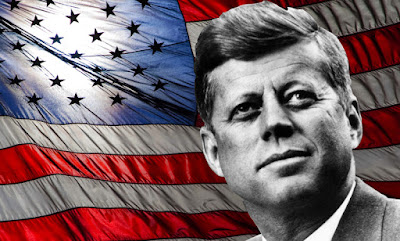 Lincoln's “Four score and seven years ago…” Abe could have easily been talking about when he started the quilt he was holding up and Show &Tell.

Patrick Henry's “Give me liberty or give me death.” could easily have gotten confused with “What do you mean there’s no coupon.” 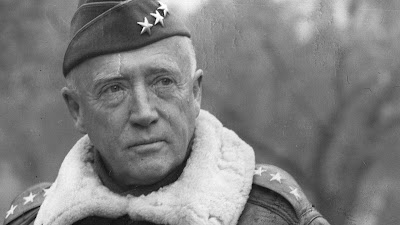 Then there is Mae West’s “You only live once, but if you do it right, once is enough.” This one was a drastic modification. “You only need to sew the seam once, if not there is always a seam ripper.”

How about Mark Twain’s “Age is an issue of mind over matter. If you don't mind, it doesn't matter.” We know perfectly well he said, “Blocks almost all the same size is an issue of…” 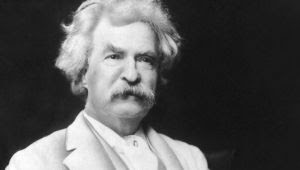 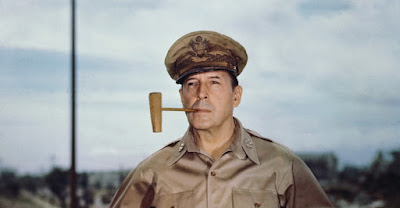 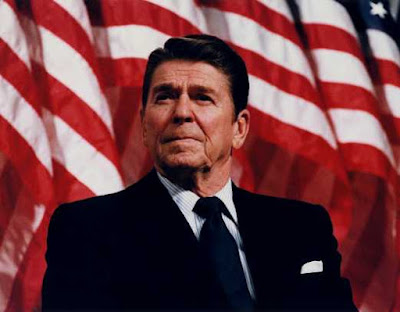 We all know Marilyn Monroe has been quoted as saying, “I’m trying to find myself. Sometimes that’s not easy.” Apparently, the individual recording the quote had a bad connection and missed the rest of it.” when I’m in my stash room.” 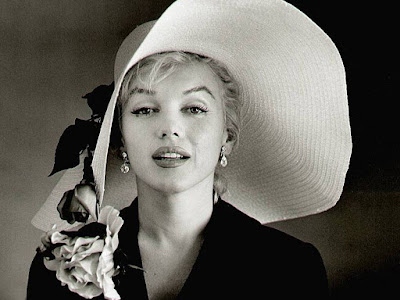 We are all aware of the shortening of John Quincy Adams’ “Patience and perseverance have a magical effect before which difficulties disappear and obstacles vanish” Scratched for no apparent reason. ”…vanish when one reaches for the seam ripper and a glass of wine.”

Mr. Poe was also victim of a quote being shortened. “Deep into that darkness peering, long I stood there, wondering, fearing, doubting, dreaming dreams no mortal ever dared to dream before. Edited out; “…before ‘the design wall was installed.’ 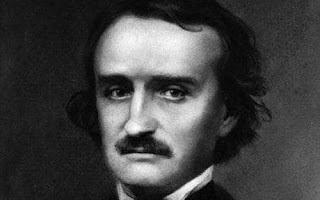 At least Poe’s “It will be found, in fact, that the ingenious are always fanciful, and the truly imaginative never otherwise than analytic.” Was not so butchered. Only “quilter” was replaced with “ingenious.”


Then there is Elvis…I had no idea he was a longarmer, “There are too many people that depend on me. I'm too obligated. I'm in too far to get out.” Who knew??? 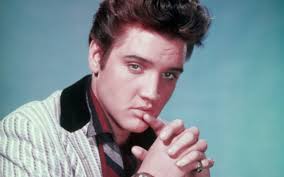 That sounds just about right.
Well time to go. Stay tuned I never know what's next.
Until then...
Quilt till you wilt...we do.

Ladies and gentelmen, Elvis has left the sewing room.
Posted by We Quilt at 16:11